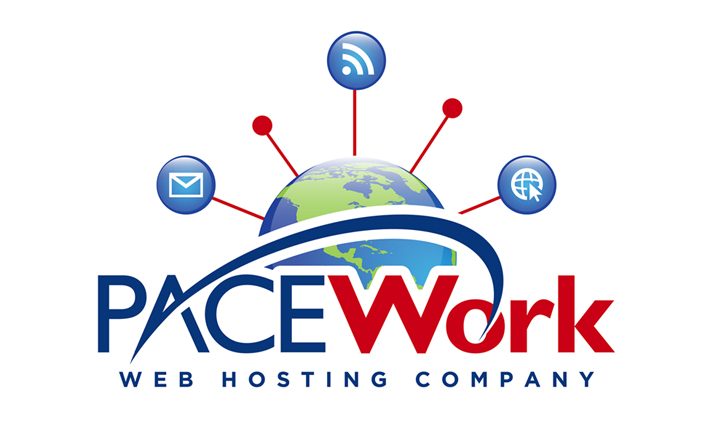 For general and pre-sales questions only. For technical issues, please use the ticketing system in your Control Panel.

What Is a Virtual Private Server (VPS)?

Both VPS and physical, dedicated servers offer the benefits of complete server management, including security and application updates, along with dedicated IP addresses. However, the primary difference between the two is the use of virtualization technology. With VPS, a single physical server is used to host several virtual private servers. This means that each virtual private server has the ability to run different operating systems and processes as needed.

As you may have guessed, VPSs make great alternatives to shared hosting. A website shares the same physical hardware with other websites with a shared hosting plan, reducing site reliability. VPSs, on the other hand, uses virtual private server software, which enables each virtual private server to run on a specific operating system, allowing for increased reliability. This is an important feature when it comes to hosting websites that deal with sensitive information or are experiencing high traffic, as the increased reliability provided by VPS can eliminate the need for site downtime.

When using a VPS hosting environment, it's often helpful to use WordPress as your CMS. This open-source content management system can be customized in many ways and is highly flexible when adding add-ons or upgrades. Many WordPress users prefer to work in a virtual private server environment because they can easily update their WordPress database. Using virtual private servers to host your WordPress blog will provide your users with an even better online experience. Since most VPS hosting servers allow for MySQL databases, it's easy to install your WordPress blog on your own VPS server using the WordPress "how-to" manual.

With a virtual private server, you get all of the features you would find in dedicated hosting, including unlimited disk space, software, application use, and email hosting. But you don't have to pay the full price that a dedicated site would cost. In fact, most VPS hosting providers offer a free trial period during which you can test out their service and see if it's right for you. This is especially important for people who want to test out various hosting packages without committing to them until they're sure they want to go with a particular VPS package. Many VPS hosting providers offer a free trial, and many of them will give you a free VPS server with enough memory to launch a WordPress blog.

When you sign up for a virtual private server, you'll get a unique URL, username, and complete operating system that you will only be able to log into. With a virtual private server, you won't have to share your connection with other people, which means that there's a significant reduction in bandwidth costs. As long as you're not putting malicious scripts on your site, you should be fine. As long as you aren't downloading tons of video or audio files, you should be free and clear of problems.

One of the key advantages of using a virtual private server is that you can do things like installing different operating systems on one box. That way, if you change your mind and decide you don't want to keep using that server any longer, you can easily erase your operating system and move your data over to a new box. You can also use different email accounts from your normal website, making things really easy to manage. If you're worried about performance, you can use a managed hosting plan to ensure that you're not wasting your resources. These are just a few ways that VPS can simplify your business.